One year closer to death

One more year has passed, I'm 24 now! Birthdays aren't very special to me. At least not anymore... I used to love birthdays as a kid, but as an adult I don't really care. Other than feeling sad because one more year has passed and I still haven't really found my place in life. So Birthdays are more depressing for me than anything else. However I don't want to do a fully negative blog post here, I wanna talk about some positive things as well! 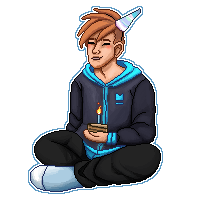 It has always been a little tradition for me to make birthday art. In the past, I always drew Aurora (Kristal), my wolf oc on my birthday but I don't use him anymore since a longer while now. However I still wanna do this little ritual and simply use Lui. This year it's some quick pixelart! Lui's birthday is today as well. He has the same birthday (and age). I did that because 1) comfort OC I identfy myself with, 2) I can't forget his birthday that way and 3) I can not remember when exactly my brain started to develop him so I'm just thinking "he was born with me and will die with me". Sounds kinda weird, maybe... but I like this thought. 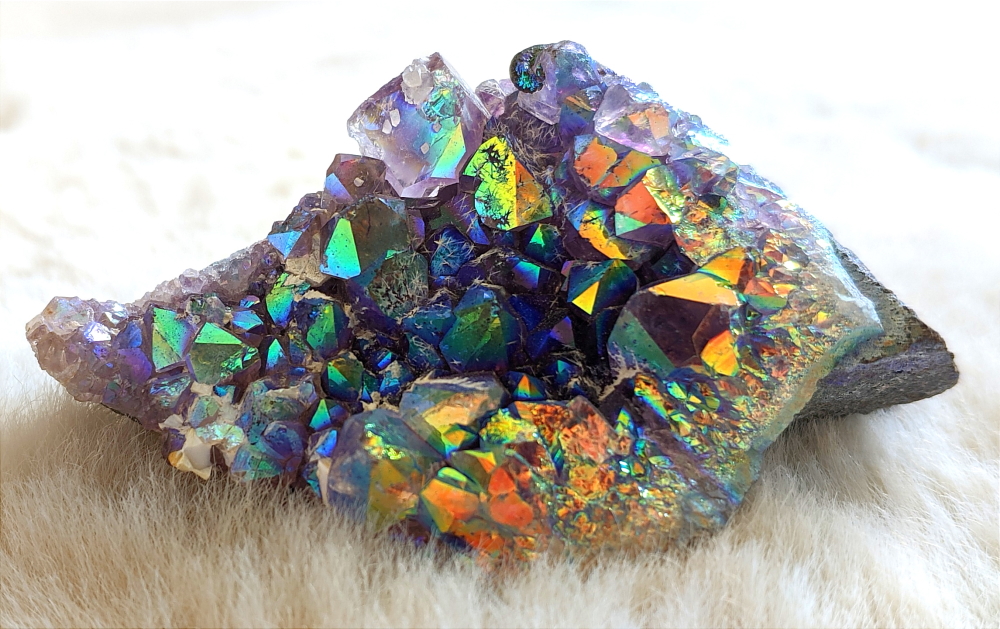 My birthdays are always lonely and I mainly celebrate with my mom. However it was still a nice day. I also don't really want much honestly. A party and tons of people is not even my thing, the same goes for presents. Getting a gift is great but I grew up poor and don't expect much. She gave me a few small gifts, a letter and chocolate, which I was very happy about. The special gift which I wanted to mention here and show was the Aura/Angel Amethyst. An insanely beautiful, colorful crystal which I really wanted to get my hands on! I wasn't expecting it but it made me very happy. Going to add this beauty to my crystal & stone collection site soon. 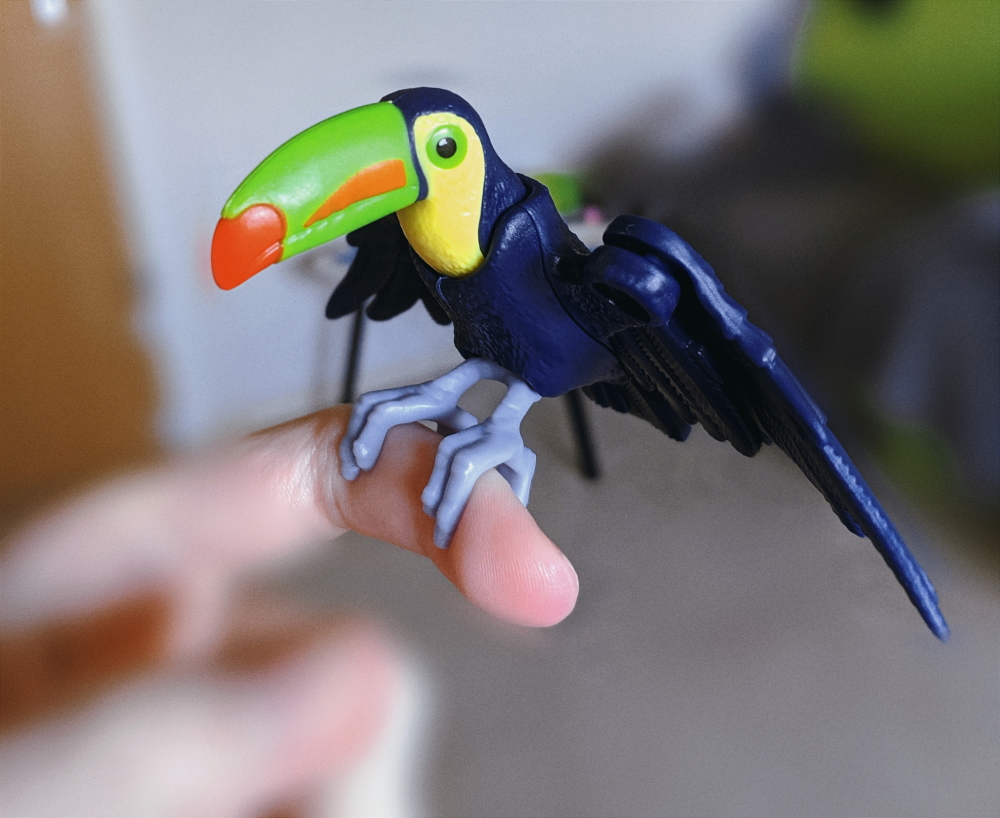 Do you know these kinder surprise eggs? I love them. But mainly because of the chocolate. It tastes better and different than buying regual kinder chololate. I got one on my birthday as well, but it was a very bog one (not the biggest option that exists though). And while I'm mainly interested in chocolate, a very cool Toucan figure was inside! I can place him on my finger if I want or on the tree branch he came with, can move his legs and head up and down as well as his wings. Usually the stuff that is inside is boring. Y'know it's for kids and the quality is not that high. But big figures like this are amazing! He looks so cool, toucans are one of my favorite animals actually. (It would even be cooler if they would make a hummingbird figure but ahhaha this won't happen, I highly doubt it.)