Lucius is an Alien shapeshifter from Crypton, who looks exactly like Lui! He´s pretty silly & often causes more harm than good if he tries to help. He has good intentions tho. Lucius is mainly on planet earth these days and is living his life there.

Unlike most of Crypton´s population, Lucius is a very kind and friendly person who´s also quite sensitive. Since he came to earth, often things don´t seem that easy for him and he struggles with the most basic stuff sometimes. But nonetheless, he enjoys his life for the most part and can laugh over the most stupid jokes.

You can tell him all your secrets, he won´t tell it anyone else. He´s very trustful as well and doesn´t cover up his own issues. Especially Lui is the one which he talks to a lot and can open up to.

Lucius has pretty silly and simple humor which isn´t eveyone´s taste. Especially his jokes are quite bad. But his freinds laugh about them anyway.

He smiles a lot and shows his teeth!

Many years a go, before Lucius came to earth, his life on Crypton was pretty normal. Only He, Infinity and Markus doing every day tasks. But things changed pretty quickly for him when he came to earth, together with the other two. Infinity and Markus, and also Lucius where very agressive and ready to kill when they came through their dimension portal, which opened one day. Reason for them to come to another planet was Lui, who was a Golden Dragon at that time, which caused imbalance in the universe and caused a "crack"..

Because of this, most from crypton who used to be kind, became the opposite and their goal was to kill this golden Dragon guy to restore the balance. Surprisingly Lucius decided not to kill him. What he didn´t knew at that time was that Lui and he looked identical, Crypton was literally a paralell dimention as he later found out. After some time, they both trusted each other and became good friends. He, Lui and even Markus now try to fight against Infinty and her little black shadow dragons army. Because of the time he spent with Lui, he later developed a different orientation. He was always leaning somewhat to guys more but in the past, when he got together with Infinity, his orientation was pretty wonky. He loved her, he only had her, although in some moments it felt forced and wrong to him which, as he later discovered, was actually the case.

He now likes to life more on earth than on Crypton, and spends most of his time there with his friends. Life isn´t too pleaceful but without a bit of risk, it would just make half as much fun.

Lui and Lucius have some sort of Friend/Partner relationship. Often they do nothing romantic or sexual but just hang out like normal buddies. Sometimes they also hate each other or make the other look stupid. But overall these two are just made for each other. And Lui´s wife also tolerates it. It´s like an on off relationship between these 3. They love each other a lot. There´s close to no conflict.

Infinity used to be Lucius´s wife! But now she pretty much hates him, same for Lucius. But still, Lucius seem to have a few feelings for her but doesn´t show it in any way. They arent kind to each other and also don´t like each other much. Especially because she wants to kill his buddy Lui. The only times where they interact is if they have wars against each other.

Markus and Lucius were always best friends, at some point, Markus became family to him. They share lots of secrets and care a lot about each other! Like two brothers. Their species difference isn´t a problem in any way.

Lucius has a pretty unusual dragon tail end which he can use for may different things. It´s what germans would call a schweizer taschenmesser. Many tools in one! Normally his tail end looks like a bright light ball with some flash but if it turns into something else, it becomes a solid mass. A fishing rod, a gun, a knife, a pencil. Anything you can imagine. Pretty useful for all kinds of sittuations 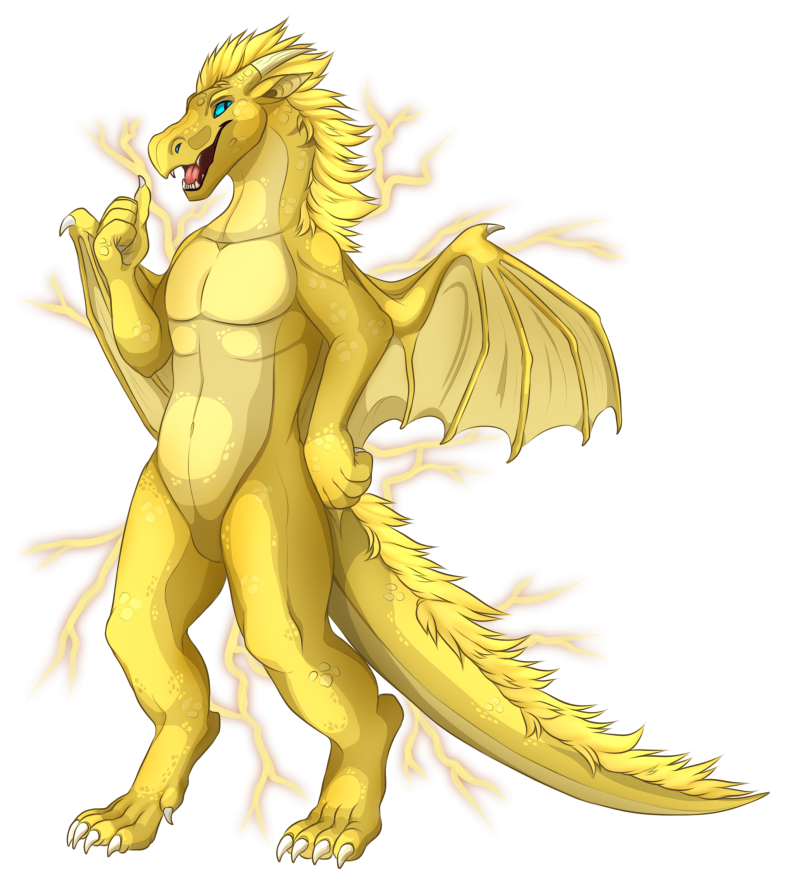