Welcome to the place where all my characters & world are. I´m able to form entire environments, stories & people in my head.. which is where most of my world is. In my head. But I also love to draw and write my world down.
90% of these characters are with me since I was in elementary school. A pretty long time ^^ 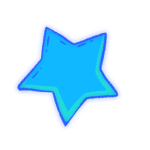 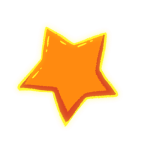 The following don´t have any form of visible content
Will I ever illustrate them? No clue. so many...

Questions and Answers!
click on the rainbow arrow to open