Mike's quite a piece of shit. Might have cool spikes on his head but that's about it.

Pretty mean and harsh, Mike was always the one who loved kicking others around. Together with his friend-group who aren't any better than him either. Mike loves to mess with Lui most and is the biggest piece of shit possible. He overall thinks he's king. Thinks every woman wants him and is very outgoing.

Mike is also a heavy smoker. Not because it likes it much, but for coolness mainly.

Mike is very skinny, even though he thinks he is not lol. He's pantigrade, meaning his has very human-like legs. He has very cool red spikes on his head, which are often mistaken for hair. He has those spikes primarily on his head but also has a few on other parts of his body such as his back. But he likes to remove them because they are quite uncomfortable.

Mike is a character I started developing many years a go, as a result from being bullied my whole life. It helped me to put all my anger in a character who isn't winning in the end. Mike thinks he's cool and all, but he's not, he's just weak inside.

Born in Totmansdoll, Mike's home village, he grew up surrounded by strict parents who often didn't cared much about him or what he was doing. They punished him for bad behavior though. Mike is always hanging out with his "gang" in and after school hours. They are feared by many other class mates. They are known to be mean, even violent at times. Mike enjoys that quite a lot. It's the kind of attention he wants. The only thing that can change him is fear, meeting someone who is more boss-like than he is. His bully-personality is mainly a mask he likes to wear. He isn't as tough as he might seem.

transforming into a dragon communicating through thoughts

Mike can turn into a green, quite skinny dragon creature. He found his chi as a little kid, when his dad was introducing him to the sky islands one day! 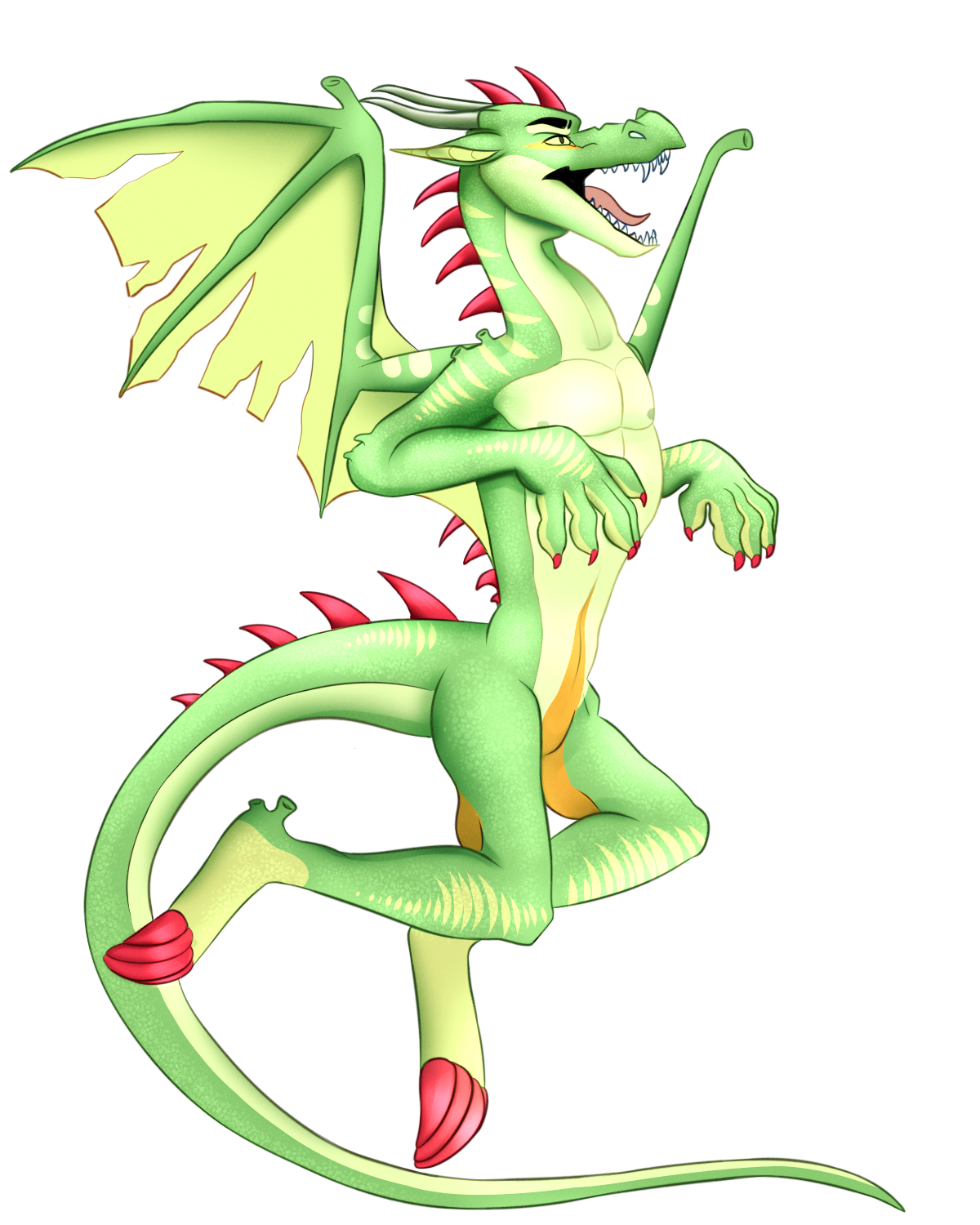 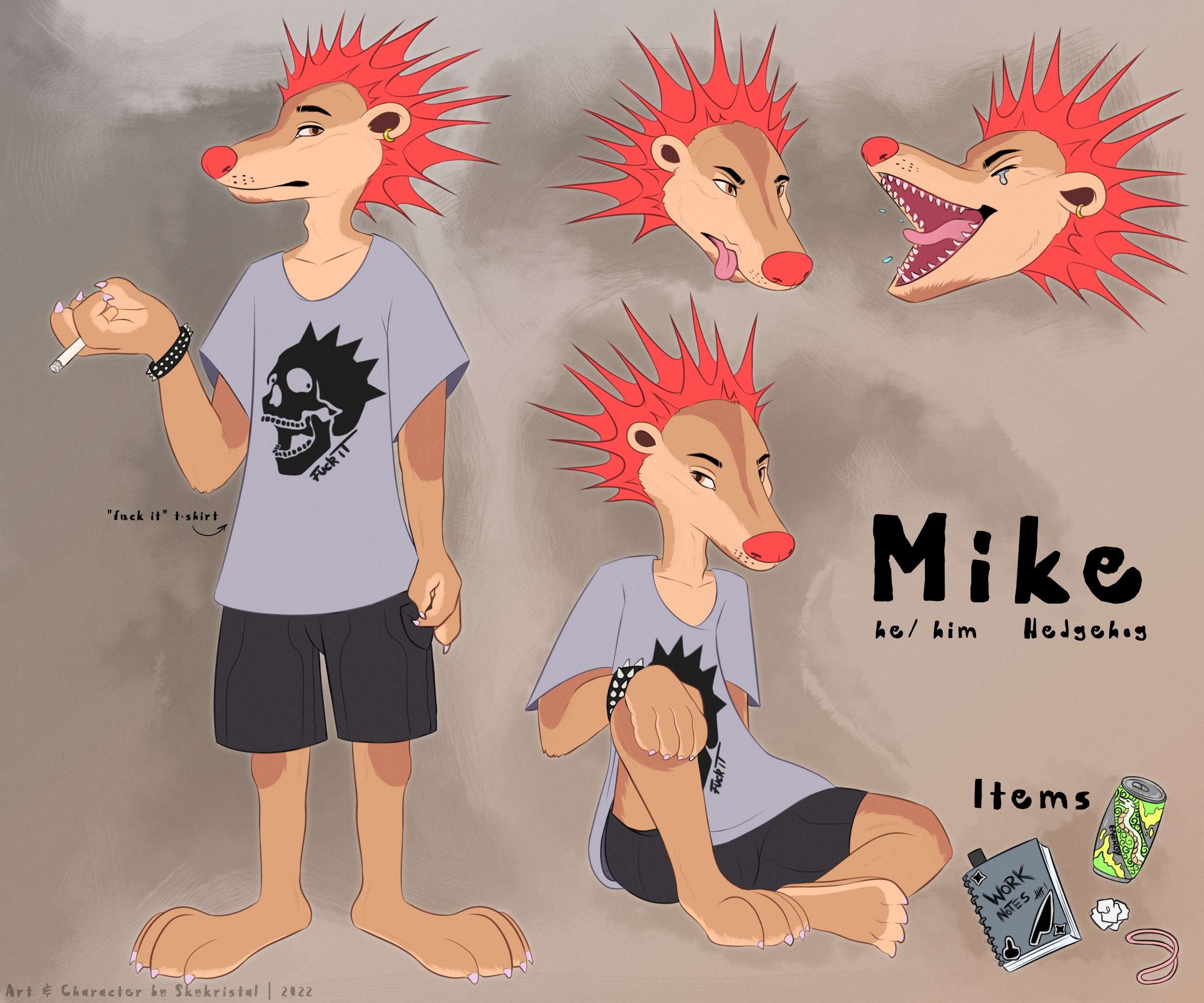 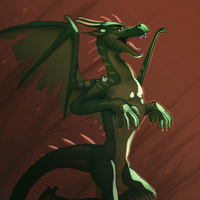