Golden Turtle God (also known as a Lupiton) who mainly has to deal with the problems others have.
He´s Lui´s companion and there to protect him but this "job" was kinda forgotten about considering the circumstances.

"I think I´m not the most normal individual. Born in a different galaxy, who´s origin is unknown, belonging to the planet earth now! Unlike other bone turtles living on earth, I´m quite special hehehe, I´m golden! I´m the only one that exists and came to earth due to the existence of the legendary golden dragon ( my friend Lui). I´m able to change my whole body/bone color to whatever I want, because of the magical rainbow ring, even when I become a dragon! But mainly I walk around in a dark grey tone however. Plain and boring to hide my real appearance. It only looks like I´m a normal bone turtle that way. Being called Rodger is something I hate more than anything else... It´s my original, real name but I just can´t stand it. So please.. just don´t ;)"

D is pretty silly but tries very hard to fit in. Often he finds himself in situations where he ruined everything and gets all the mean looks. It´s not his intention, at least most of the time, to mess everything up but he´s just a little light headed.

D is very kind however. And tries to make friends with most people! He also likes to get into situations which aren´t his business quite often, simply because he´s curious.

I guess I´ll just write down my journey here. But be aware that I´m a quite lazy turtle.. Well at least the people I meet always say that about me. Eh - Not cool.

So then... here I am , on Earth. Just had a pretty hard landing in a field. A lot of people probably saw and heard me from a distance and will investigate the area. I mean I´m literally a meteorite. Not that they will find anything.. There is nothing I left behind. And if they really do find something then that would be a disaster. Nobody knows I´m back again.

I do hope this life will be easier for me than my last one. I had many bad stuff to deal with which was killing me inside slowly. So far everything seems peaceful, haven´t meet any dark creatures so far but I´m also hiding for now. I do need to find the choosen one who caused my existence again. I´d love to meet the new golden god who´s living on this planet they call Earth. And he sure can help me to survive on here. I do hope he is no complete idiot who dies quickly because that would definetely my end (again). Soul bounds are a bitch..

I wonder how Lukas is doing. I haven´t seen my dear cousin for uhm.. definitely 50 years I´d say.He probably still has his little Laboratory with all his experiments. This was always my favorite place to be.

Ahh well... We will see how it goes. But I somehow have a good feeling this time!

I just found this old diary again which I wanted to write... oops.

It´s been a couple years now, lot´s of events happened, both good and bad. Let me tell you, things weren´t going the way I was expecting them to be. But here I am, still alive, writting in my weird online diary probably nobody will ever read.

But wow, so many things happened, I´m just going to talk about a few.. otherwise my none existing brain will go in standby.

First of all..the golden guy I was trying to find is... a complete idiot. surprise, surprise... But to be fair, he always comes back to life when he dies.. Good for me! We had many difficult years but it was totally worth it! We even discovered mystical areas before which I cound´t in my past life. That guy, ooh Lui is his name by the way, is such a strong dude! Seriously I´m proud of him but oh god please don´t tell him that I think that way... Seriously!

ow yea, another super crazy thing I really wanted to write about is that I have an actual doppelganger alien buddy now. I could write a whole novel about this but - I won´t. All you have to know that he is just like me but.. full metal? Yea well, his planet is pretty metallic and cold too so I guess what makes sense? We are definetely are very good friends and he helped me in my darkest times. If you see us , you could think we are enemies because we like to annoy each other sometimes but it´s all not that serious.

I dont know.. anything else I forgot? probably 21000 things, like Lui would say. Uhg I really hate our insiders sometimes.

It´s been a while again since I´ve written down anything and this will probably be my last entry, at least for a while. I, Lui and all the others are doing great, with evil monsters trying to kill us and our family. Just the usual. Honestly, our issues are my daily routine now. It´s kinda funny.

D´s dragon form is quite dark colored compared to his true golden turtle self. For that reason he mainly walks around in this form whenever he´s with strangers. To hide his identity. D is actually the only of his species with a dragon abilitiy. All the others from his planet aren´t able to turn into a different creature.

His eyes and horns glow slighly which helps to see him in the dark. D also has nightvision but it´s not that great. 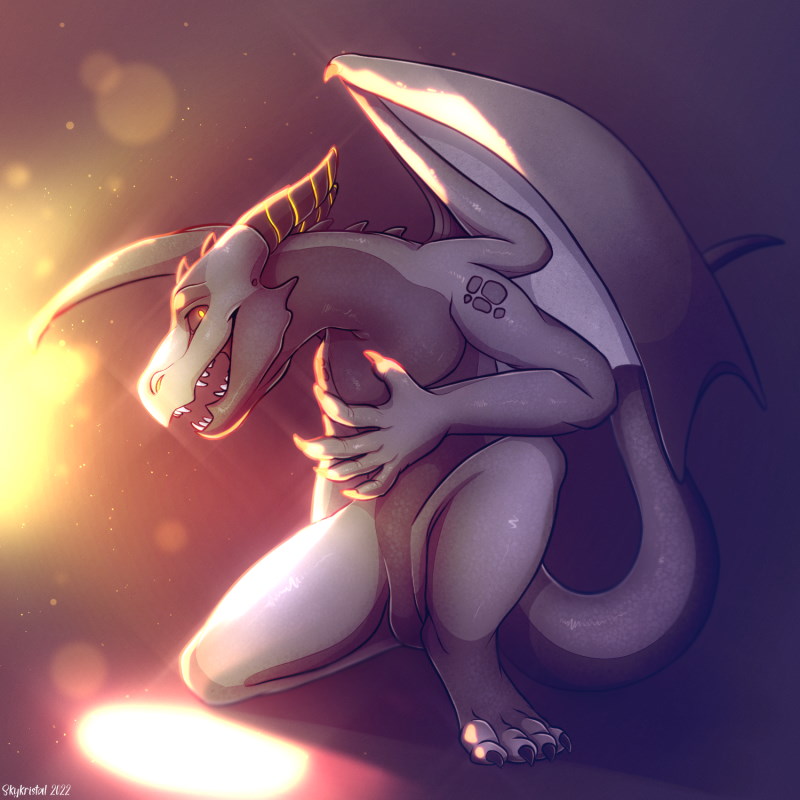 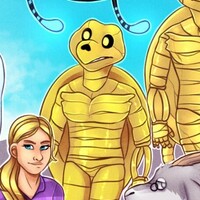 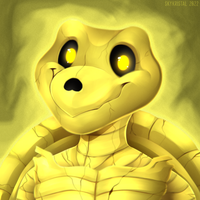 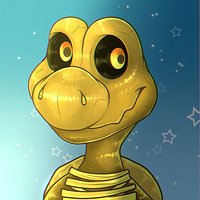 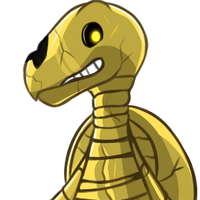 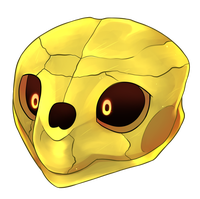 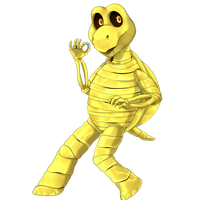